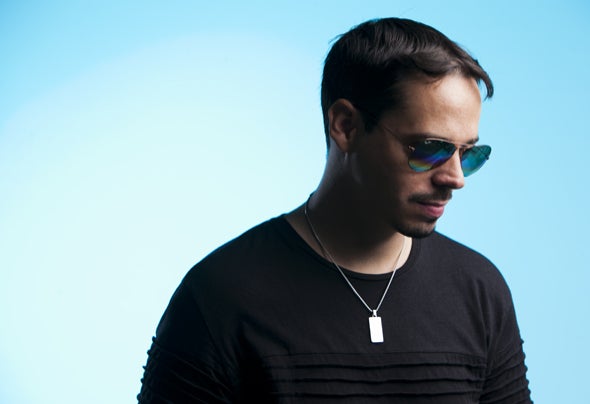 Coke Montilla is a Spanish producer/DJ being who become engrossed with electronic music after hearing DJ's in his local city at the age of eighteen. At the age of twenty, Coke began teaching himself the art of production, experimenting with various sounds and embroiling himself with various equipment and software. For several years he focused on improving his techniques and find his own signature sound. He found himself creating many productions, remixes, and mashups, some of them gaining a lot of attention on social media sites and streaming outlets. Once he believed he had found his own unique sound, he signed his first contract with 'Clippers Sounds', a record label he believed to have great importance in his home country, in early 2013. Various single releases followed as Coke was well on his way to further developing his increasing fan base and cementing his status within the scene. This lead to the conception of his first Album 'Two Ways', release on 'Cube Cherry Records' which featured some of his best solo work to date and also featured collaborations with future stars 'Frostfire' and 'Bayza' with vocal input from Kate Lesing and Emma McNeill. Coke Montilla Strives to bring the buzz and excitement he feels for electronic music into his productions and is certainly one to watch as he continues his journey into the world of dance music.