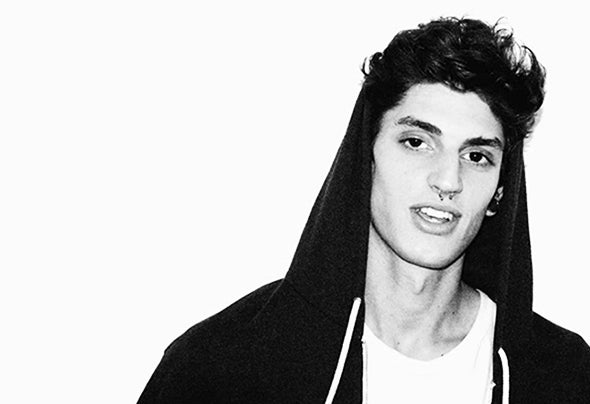 Born in Holland and raised between London and Madrid, Adrian’s multicultural background comes across in his musically rich Dj sets. Now based in Barcelona he has become a beloved and respected Dj and part of a new generation of talent that is revitalizing the city scene.As resident at arguably the most cutting edge night in Barcelona, Werk It, he has played along side some of the greatest Dj’s in the world such Waze & Odyssey, Detroit Swindle, Ejeca, Dia, Maxxi Soundsystem, Bonar Bradberry, Till Von Sein, Adam Port, Baldo and James Welsh.His sets flawlessly blend house, bass, garage and even a flair of old-school hip-hop, to create his own signature sound that never fails to deliver on the dance floor.In the Studio,Adrian brings the energy and freshness from his DJ sets to his original productions with a very unique and novel take on House music. Teaming with sinnmusik* co-founder MusikMogwl the remix-duo already count with a few noted releases on the anglo-iberian label and Adrian’s much awaited solo EP will come out on the WIP label beginning of the new year.