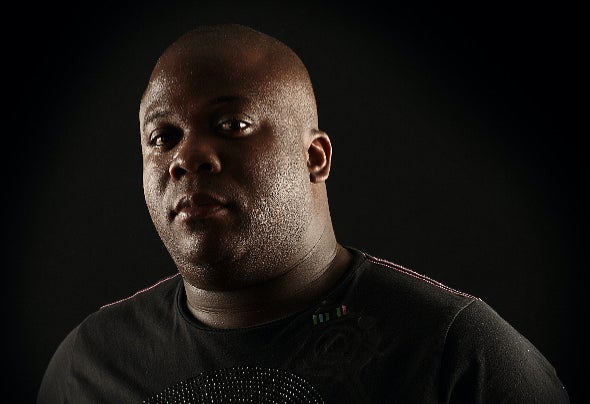 Sam One is the international deejay recent years revelation. Active since 1989 , Sam One debuted as deejay and radio host in the Paris region linking various local events, but in 1996 he met Laure Courtellemont , international choreographer, creator of the famous dance RAGGA JAM . He accompanied him in all his events, and occurred in parallel in many clubs across Europe and the world. In 2004 , he joined the DMC team and is sponsored by Numark . It became the official deejay of Pernod Ricard and Havana Club is the tour , Paddy , Ballantines , and Clan Campbell ... He goes on tour in France and occurs in many trade shows. Few years, Sam One has made its position on the French and international scene. It connects residences in the largest clubs in France and the world as Hell House Clud Red Light , Bus Palladium , Studio 287 , the Baths , the Vinyls , Loco , the Balajo the Bizen , the Queen , Loft Metropolis , Duplex , Victory and Just Cavalli in Italy, Théâtro Morocco, the Iguana Club in Florida, Hot Séria in Brazil, Baroque in Oslo ... Many brands like Coca Cola , Nike , Reebok, DMC , Numark Mix vibes , Amstel , Heinekein , Havana Club Philipp Morris .... have used him for their events. With its show based on music deejays Club House - Electro mixed with Hip- Hop technique, Sam One has attracted an audience of more and wider each of his appearances . actually Sam One was called to play in popular dance events as The Circle Underground and Juste Debout in France or the Brave Battle in London. Creator label HOUSE 4 YOU , Sam One produces his music and organizes clubbing event who that meet a great success in France including Paris .