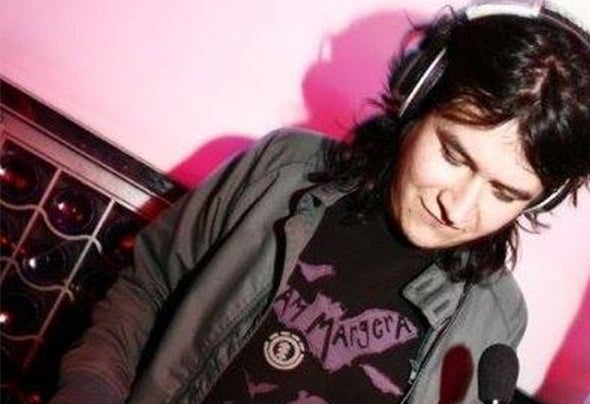 Mario Alfaro // DJ - Producer // born in Chiapas, Mexico. Started music at an early age playing piano. Growing up as a teen played drums and bass in different rock and metal bands. Influenced by his father Mario Alberto Alfaro, who was a dj in the 70's, he starts playing around with audio production and dj software.After the first contact with electronic music in 2001, tweaking on sequencers becomes a new way to express himself. Experimenting in many different styles from chill-out to psy- trance.His dj/promoter career starts in Chiapas, Mexico at an early age, organizing events. This puts him close to many international djs and producers like: Neuromotor (France), Psychotic Micro (Israel), CPU (Switzerland), Inner Action (Israel), Bliss (Israel), Painkiller (Spain), Digicult (Belgium), among many others.In 2007 starts living in Toronto, Canada one of the meccas of the global tech house scene. It is here, where he finally finds in tech-house the language to express the rhythm and the soul of his music.In 2013 he releases hi 5 first e.p. with his brother Rajiv Alfaroo. Signing more than 29 tracks in less than a month.