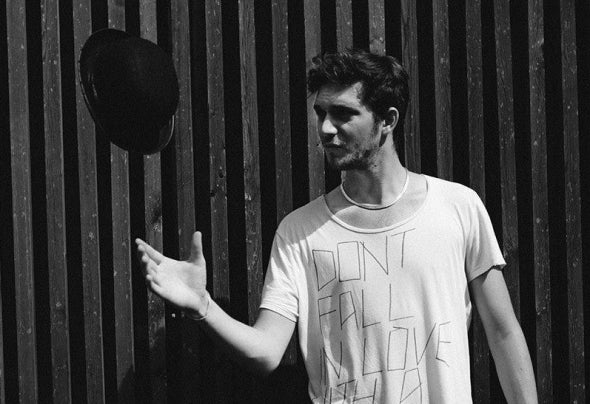 Mettiu is a young producer and DJ born in Turin, a city that holds many artistic and experimental movements. Thanks to his musician father grew closely with the music in environments where blues and jazz dominated the scenes. He enjoyed playing the instruments of his father as autodidact, strumming guitars, pianos and keyboards. Growing up he passionates about the world of clubbing discovering a true vocation in the production of electronic music in all its colors.He studied piano to increase his musical vision experiencing everything that goes from Deep to House sonorities, producing also soundtracks for theaters and videoclips.He began his DJ career that allows him to carry the first dance floors and to play in the most prestigious clubs in his city alongside djs as Nina Kravitz, Luca C and FelipeValenz uela.He works for "Movement Torino Music Festival" and he is resident of its partners TrustMe *, a project has hosted artists such as Derrick Carter, Keyle Hall, Motor City Drum Ensemble, and Steffi.This year will begin a new project on Thursday Night that will brings a lot of surprises.Eager to emerge and express itself, you will soon hear about him.