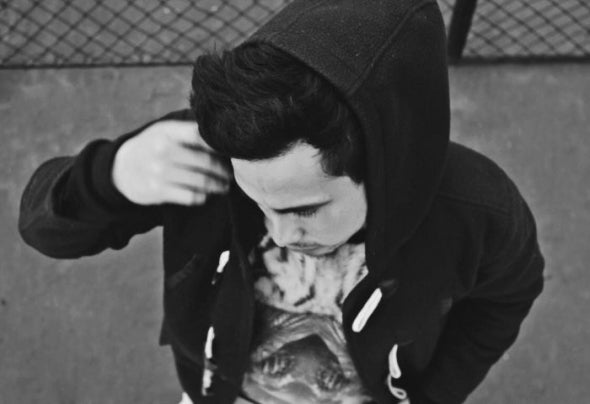 Erik Resendiz aka Vloon M discovered his passion for electronic music at fifteen influenced by the sound of Jeff Mills. From that time he devoted himself entirely to follow his dream of being a disc jockey. Discovering great artists like Sven Vath , Richie Hawtin or The Advent, he start playing at underground raves in his native Mexico .This gave a very comprehensive cultural background on the current underground music of his country and at the same time this served to polished and improve his technique as dj .His move in this environment leads him to want to reflect this in their music sets, first through music of other artists and then, as a logical evolution, with their own productions.From 2010 he began to create his particular style of techno, dark and deep, dotted with his characteristic touches of synthesizer, created especially thinking on the dance floor. His career as a producer grows every day without leaving your first goal to be dj, and today he is shaping up as one of the new talents of Mexico .