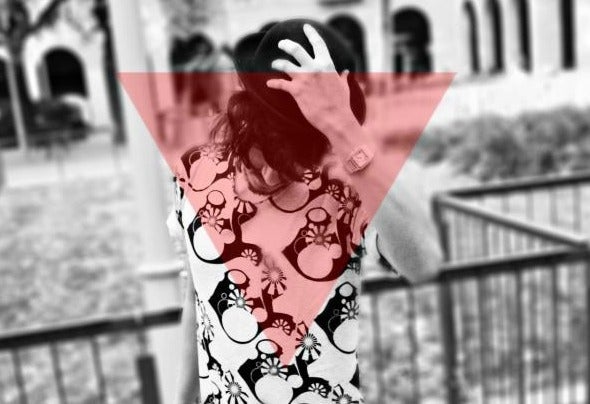 Gustavho Bacilo, born in Cali Colombia, Dj & producer who began his musical career at a young age , testing , working and producing urban sounds such as: Hip Hop & Rap . Bacilo does work with differents bands and artists of this genre.Not long after, Gustavho interested in electronic music shows a unconventional & minimalist sound in his Dj set.Ricardo Villalobos, Loco Dice , Marco Carola , and among others were of great influence for inspire him, and here is when decided to engage fully in this movement.The next year decides to seek a new environment for researching for his favorite sound, Bacilo is installed in the city of Barcelona for family reasons and began his musical studies at the school known as" Microfusa Barcelona '' which learns techniques to improve mixtures and early to start musical production.Gustavho adapts well to the city and started his projects in the city, acting on sites like The Row,Atic (Space ) , La Cova, among others ...In 2011 launch his first musical productions and knows his current partners German Luque , Francesc and Endika Aka Krusound all together with Agatha pher (one of his first friends in this city ) promote a digital label called Döor67 Recordings which is well accepted by the audience and producers around the world .