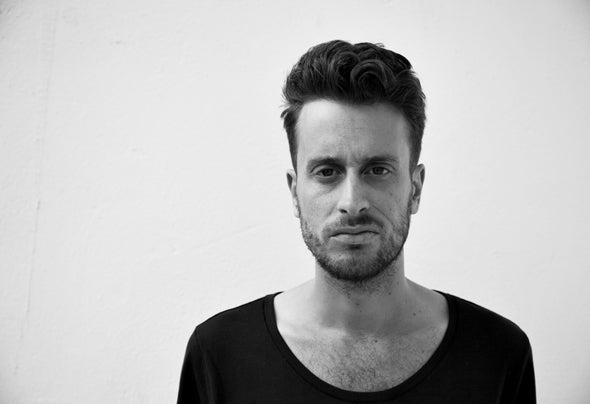 Nick Hollyster , is from the French capital city, Paris. He discovered electronic music in 1999 at the age of 14, thanks to his friends back in Paris who brought him to all the best underground parties like Batocool at Batofar and also the Freak n' Chic parties or the monthly night at Rex Club called Bass Culture, with dj's like D'julz ,Dan Ghenacia ,T.E.R.R.Y , W.A.R.R.I.O , to name a few . Shortly after, Nick Hollyster bought a pair of turntables and a mixer and started to practice home alone.After 2 years Nick Hollyster started spinning in small clubs & bars in Paris and his provinces for many years. But that was not enough Nick Hollyster wanted to get his very own touch on his music so the next step was to start producing.After a couple of months locked in the studio he signed with labels like plastic City and Elevation recordings which includes a dope remix made by German talent Re.You. Nick Hollyster got charted & Played by Djs like Luciano / Nic Fanciuli / Kruse & Nurnberg / Dj Wild / Steve Lawler / Okain / Varoslav and many more !!!.His music is at the crossing of House and deep techno with strong funk influences. His upcoming releases will be dropped on Labels such as Bondage Music, Jett Records, Zoo:Technique, Tulipe Limited and so on.