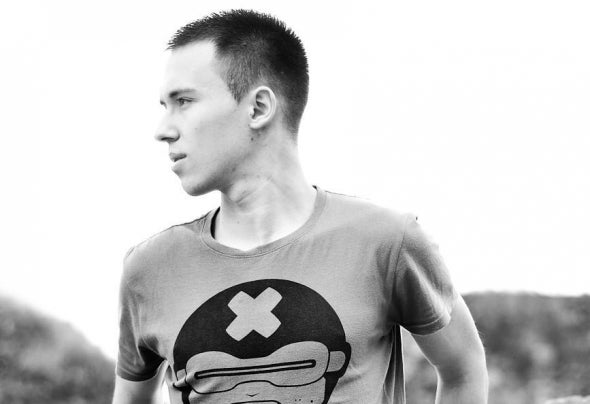 An up-and-coming producer from Belegrade, Serbia, born in september 1994. Became interested in music editing early on. As early as at the age of 14 started advancing in the world of music design softwares. His work is instantly recognizable for the following music genres: house being the mainstream accompanied by various sub-styles among which tech, minimal,progressive and deep house are the most striking ones. Track that had big success on beatport ( #24 on Beatport Top 100 House) called ‘’Robin Needs to Fly’’ gets more support for Dee Marcus from producers and Robin also have been played on many radio shows in the world. Very soon he remixed artists like Umek,Michael Gray,Jon Pearn, Jerry Ropero,Yves Murasca, Soul Avengerz,Peter Brown... His work started to be interesting for already established artist like UMEK ,Tara McDonald ,Above & Beyond and Dosem,Chuckie,David Penn, Siwell , which have been supported Dee Marcus in their radio shows and playlists. For 2 years of releasing tracks Marcus signed for Pacha,Vamos Music, Milk Sugar, Ego,Conkrete Music,Tactical,TronTronic,Crystal Sound records and many more. New collabs are on the way, stay tuned!