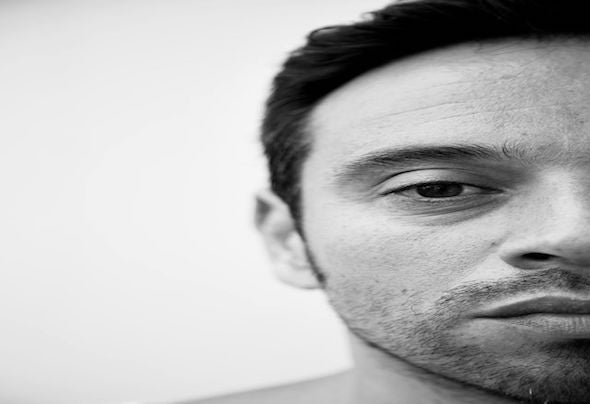 "Robin Orlando is already part of the Valencian Night..!" many good years of his work as a DJ ranging from the time of the from the 90’s to the present day. Robin's sound is a balance between organic & experimental electronic sounds, combined in explosive rhythms and basslines direct to the dance oor. He has been influenced by Black music, more deeply in Soul as well as Latin music since he was born in Guatemala. He has signed with important labels such as: Apparel Music, Elevation recordings, Resopal Schallware, Flashmob y Plastic City. Their tracks have been remixed by artists such as: 2000 and One, Pablo Fierro, Re&You, Pete Moss, Atjazz and more.