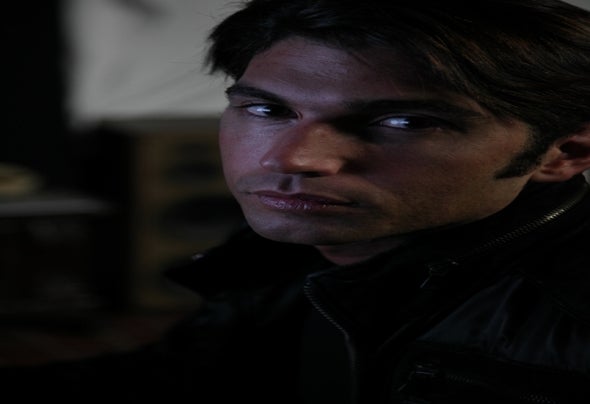 Young Venetian DJ and producer, Simone Baldan approaches the world of music in the early '90s, when he began to study guitar and bass.Later, Simone started his dj career, starting to play in some of the emerging scene Venetian evenings, what is now considered one of the most interesting Italian clubbing.Simone Baldan sets are a perfect mix of house and techno sound evolving like his style that, over the years, has been influenced by artists such as Francois Kevorkian, Frankie Knuckles, Gregor Tresher, LOCODICE, Riccardo Villalobos and label 20:20 Vision as Poker Flat, Get Physical and Great Stuff.Despite being very careful to digital technologies, Simon has his first approach to the world of production with analog synth like Moog, Waldorf, Vermona and Jupiter that become inseparable companions at t he beginning of his career as a producer.In 2011 he released his first debut EP in ROOM9 BodyResistence and accompanied by remixes of all respect.OUT ON 10 GENNEIO 2012 "THE ALBUM" IN WHICH PRODUCED BY SIMONE BALDAN Mazoom LAB IS EXPRESSED IN 10 TO 360 TRACKS VERY PERSONAL .... After the upcoming release of his album, Simon returns to the recording studio to complete new productions that range from deep to tech house most innovative not to mention a touch of melody.