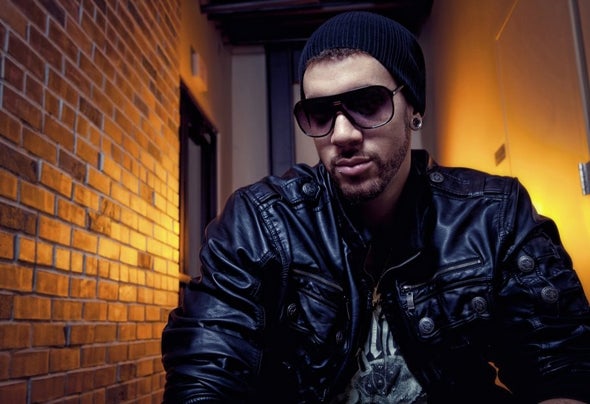 Hailing from the distant desert horizon known as Las Vegas emerges a bright new talent known as J Diesel. Musically versed in the underground hip hop aesthetic in the late 90's J Diesels first love for urban beats was found in the art of turntablism and deep dark hip hop. A love affair of music soon blossomed and led him down many exploratory paths through musical interests such as Air, Deftones, Ryan Leslie and The Neptunes. Like many producers he passed his DJ'ing phase and soon began producing beats.It wasn't until 2008 when he experienced rave culture at the notorious Electric Daisy Carnival that he felt his musical calling. Soon after he began creating his own eclectic form of house music, gaining him a signature on the long running Nervous Records imprint. Soon after he found his music on Kling Klong, Definitive Recordings, and Natura Viva. These releases garnered support from some of the best in the underground worlds such as Maetrik, Loco Dice, Tiger Stripes, John Aquaviva, Olivier Giacomotto and many, many more.Always trying to push his boundaries and skills, J Diesel continues to produce and DJ effortlessly, trying to capture the dark, organic and funky sounds that constantly inspire him.