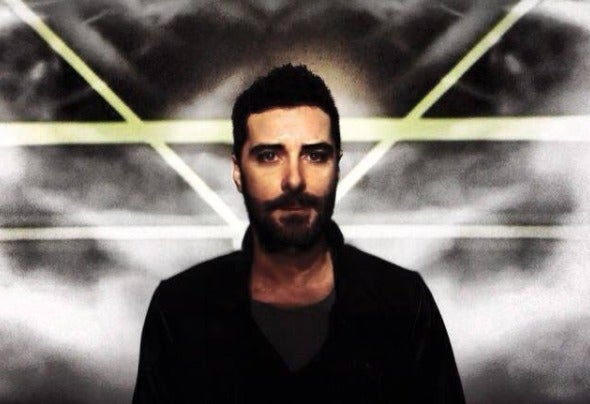 Kocleo began to deal with decks, needles and mixers when he was just 13, learning the tricks of djing by his brother on vinyls of Kraftwerk, Afrika Bambaataa, Public Enemy, Run DMC, Juan Atkins, Jeff Mills, Depeche Mode, Soft Cell.He kept on mixing and scratching at beach parties and events until 2000, when he was awarded as Best DJ in the Nottalba contest by Francesco Zappalà (2nd place in DMC World 1990) and Krisma (ex New Dada).He moved to Rome in 2001 in order to expand and explore his passion, and he started to create his own tracks.His dj-sets are extremely wavy and multicoloured: a mix of electronica, deep and techno.Kocleo attended the Italian Institute of Technologies applied to Music, obtaining the degree of Sound Engineer.He works for many communications agencies, creating music for TV commercials, like the one he made for the Italian Cultural Heritage Ministry during the European Days of Heritage.Currently he is part of Martux_M crew, a project conceived and created by Maurizio Martusciello, one of the most important artists of electronic music experimentation in Italy. As a member of Martux_M crew he worked on the audio post-production of “Il Gesto Sospeso”, a multimedia installation inspired by details of Roberto Capucci’s “dress- sculpture”; he played with Arto Lindsay, Raiz and ONJ orchestra at “Pomigliano Jazz festival 2010”; he opened the soirée of International Rome Film Festival with Dj Krush and the pianist Chihiro Yamanaka; he is currently playing at Brancaleone, Rome, for Martux-M crew project "Inbeatweenzone" with international artists as Andy Cato (Groove Armada), T he Field, Trentemoller, Apparat, Ellen Allien.