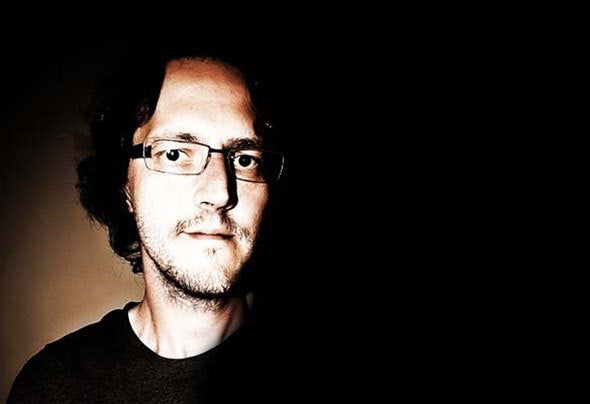 Stefan Weise, originally from Italy & Germany, has been DJing and producing for over 20 years. While his father was a DJ in Italy, Stefan grew up listening to early underground electronic music, Funk, Soul, Motown, Disco and Acid House. His music is heavily influenced by Detroit and Amsterdam Techno, Scifi concepts and Science. Stefan has been the host of the monthly "Blue Industries" show on Proton radio for over a decade.