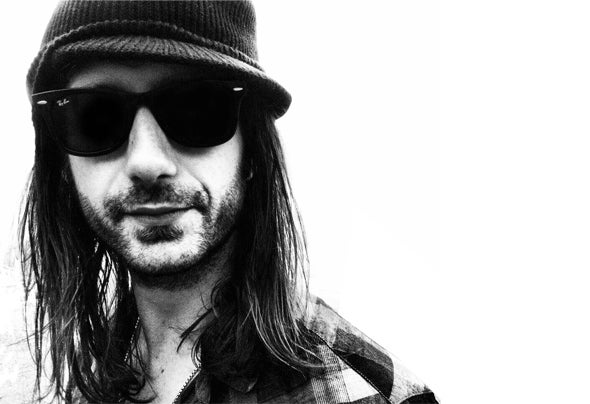 Texas based DJ/Producer Locklear's particular blend of techhouse and techno leans toward the darker, more percussiveside of the genre. With nearly 20 years of experience underhis belt, there's not much he can't pull off sonically. Hismusical exploits began at the tender age of 12 when hebegan guitar and music theory lessons leading him toexplore various styles ranging from grunge rock to jazz andclassical arrangements. Locklear went on to form severalbands, adding bass, drums, violin, saxophone, andkeyboards to his arsenal. During that time he also began toexperiment with the production process via an analog 4-track recorder which allowed him to dabble with overdubbingand multitrack recording. Once introduced to the digital realmof production using software and synthesizers, he began togravitate towards the electric sounds of house music andbreakbeat. As a DJ, Locklear has performed at festivalssuch as Ultra in Miami, SXSW in Austin, and Meltdown inDallas. Demand for his sound is steadily growing, with labelssuch as Bush Records, Uniform Recordings, and numerousothers touting his remixes and releases. Showing no signsof slowing, he's definitely an artist to follow.