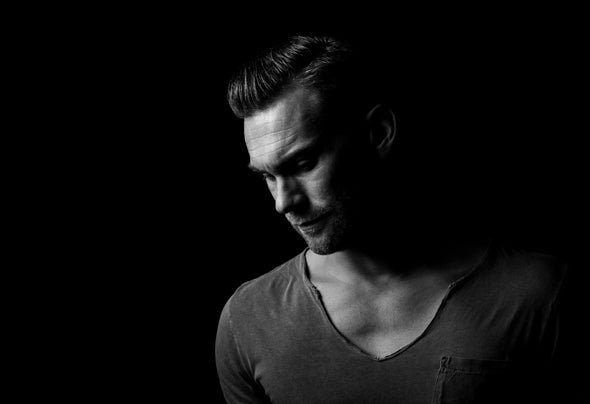 Microvibez Live is ... Pure TECHNO action! By using multiple maschines to get his Liveset going he brings up his own well respected tracks live to the audience. Passionated Power...That’s what Microvibez is all about.His tracks are so well and detailed mixed that he creates a hugh VIBE by using the smallest MICRO pieces of electronic fractals coming together as an incredible bigroom sound.As a producer he already reaches the top of the Techno scene as his collabs and tracks on labels like Bush Records,Alchemy and his own label Refuge digital being played in the Global radio Shows by Carl Cox and even being used as a set opener and closer on respective festivals like MAYDAY, Ultra Festival, Inox Toulouse and more... Even the Drumcode arists like Sam Paganini not only play them but quote it to be dancefloorkillers!Due all this Microvibez is well respected and not just one of a kind. The hands up festival soundz he creates combined with his super energetic live act as played on festivals and clubs like Have A nice Day, Greenbeats, Festivaart, Poema Utrecht etc.The last year’s releases and gigs catapulted him with unexpected force and leads to the fact that he already is supported by big names like : Carl Cox, Sam Paganini, Slam, Sasha Carassi, Industrialyzer, Chris Liebing, Richie Hawtin, Laurent Garnier, Dubfire, Sutter Cane, Trevor Rockcliffe, Jean Claude Ades, Michel de Hey ,Joachim Garraud, and many, many others that dominate the scene nowadays. Providing World’s finest Techno music from The Netherlands,Welcome to the world of Microvibez!!! !