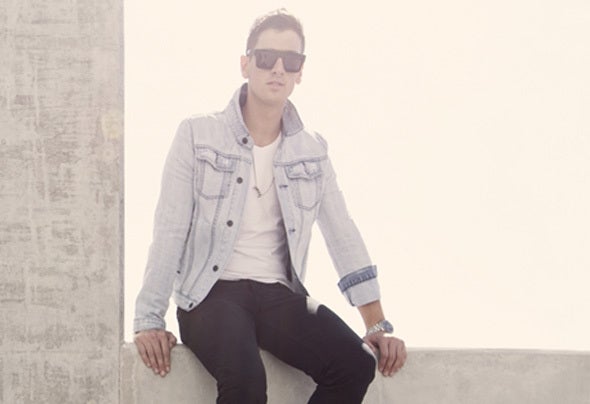 At a young age Andy Murphy, a Melbourne born and bred DJ, producer and recently appointed fashion ambassador sought out to contain the crowds craving the magnetic acoustic arrangement commonly known as electronica.Signed and touring with Australia’s most hyped club brand and label Onelove, Andy Murphy brings t o t he party what most would call mayhem. With a diverse carte of tunes up his sleeve, he is a sought after artist for the biggest festivals including Stereosonic, Future Music Festival, Summadayze, Falls Festival and Betterdays. Impressive shows have delighted crowds int ernat ionally wit h a recent t our t hroughout t he USA playing at Steve Aoki’s Dim Mak event, throughout Asia and spots in Dubai, South Korea and New Zealand.Committed to opulent time in the studio Andy is dedicated to releasing tracks and remixes that have proven insanely worthy of DJs’ playlists around the world. The first solo success with ‘Music Master’ placed an impressive #8 on the club charts while in 2009 ‘Reach For The Lazers’ signed by international label Sneakerz sat at #3, concreting itself as a sure fire club anthem. The future looks even brighter with remixes for Sneaky Sound System and Mary J. Blige. Collaboratively, Andy Murphy is a valued part of the Jam Xpress success with house music veteran DJ Jorj. Recent offering and the pair’s hottest work yet- ‘Everybody Get Up’ featuring vocal sensation Seany B held a #1 ARIA club chart reign for a staggering four weeks throwing the talent’s buzz into limbo!From the studio, to runway for Calibre men’s wear, and t o TV, t his public ext raordinaire has won t he heart s of the chic and impeccable tastes at L’Oreal Melbourne Fashion Festival as the Face & Friend for the annually anticipated event. Uniting music with fashion has made it evident that it is a lifestyle for himself, fellow artists and the people of this influential world. This year promises a mammoth release of quality music and entertainment from the luminary that is Andy Murphy.