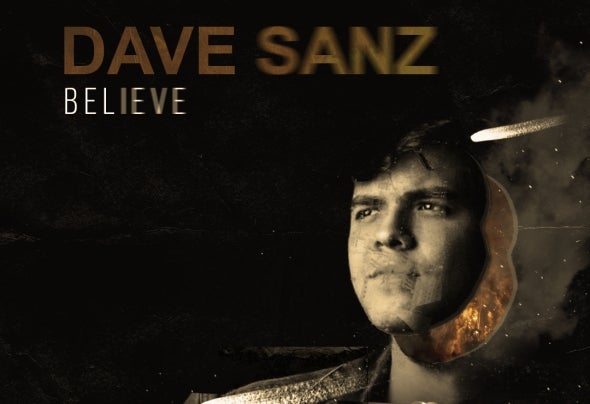 Record Label Group Owner and International DJ, DAVE SANZ it's a young but experienced record producer and engineer. Dave got into the scene at an early age starting to DJ since 15 and starting his own music the following year. By that time in his country (Ecuador), the underground scene was small and really underground. Dave was looking for the exposure he was the new kid on the block where every respected DJ was 30 or more, but he got new ideas to redene the scene. He began to make private parties where he will be spinning together with some friends. After a couple of years this parties turned into big parties with international guests from the labels : Hot Creations , Culprit , Get Physical , Toolroom turning him into one of the most respected event promoters. After some of the biggest and others most exclusive parties he began to focus more on the Record Label area. By 2010 Dave has started a Commercial House Music label called Daxsen Records which was used mainly for his alter ego project 'Daxsen' after a year of success Dave founded Deepside a deep house oriented record label where he began to sign every DJ on the country as well as new visitors. After sometime in the recording industry while Dave worked as producer and engineer for international pop,dance,hip hop projects Dave was getting more avid in production. Dave began to sign with some major international labels and began to take this seriously as an ARTIST. Currently Dave Sanz is signed in various of the hottest labels on the planet as : Mobilee Records , Material , South of Saturn , Repopulate Mars , Oblack , Under No Illusion , Desert Hearts and much more. Dave founded various record labels in which released artists such as : Lee Foss , WaFF , Nicole Moudaber , Jay Lumen , Dennis Cruz, NiCE7 ,Reiner Weichhold and much more. Until now , he is currently managing his main label named Seize together with his all time partner Andre Salmon.