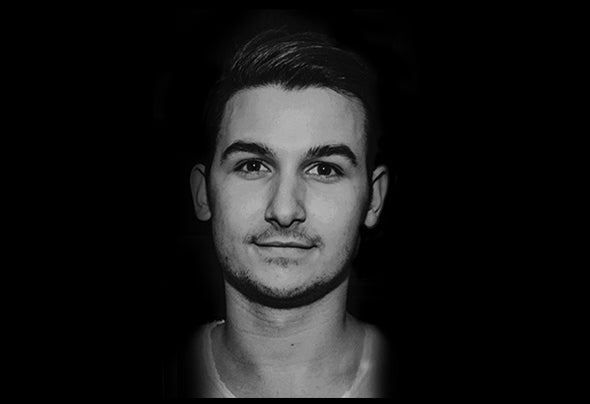 Interested in the world of music from an early age, Luigi entered the eld playing drums. Over time, he became interested in the world of DJing, which eventually led him to play in various clubs, restaurants, private and corporate events .In 2017, he started organizing events and at the same time became more involved in the industry. He also began producing his own tracks, and took a deeper interest in the creative part of the industry.