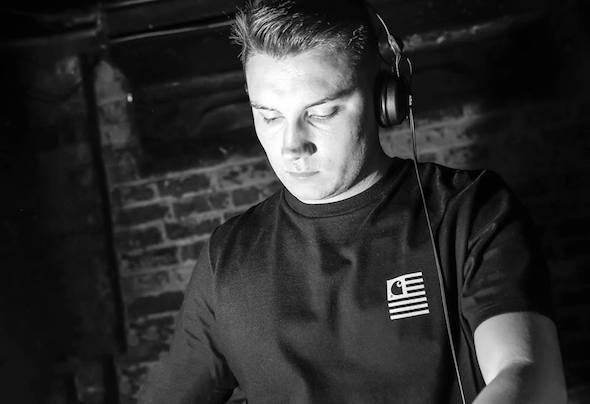 Luke Wheeler entered the House music scene at the start of 2017 having had his first record, Once Again releasing on M1 Recordings; he’s since gone on to have music released with In You and Beat Culture Records respectively as well as Hedonistic Records where his track I Get It reached as high as #14 in the Tech House chart on Traxsource. June 2017 saw the release of Free Your Mind with R3UK, which was produced with no other than his own father, Les Wheeler.From playing in his hometown of Peterborough for events such as House Proud to Lightbox in London. Now based in Nottingham, Luke is about to begin his first DJ residency at Red Bar for a brand new event named Colours where the aim is to showcase the complete spectrum of House music.