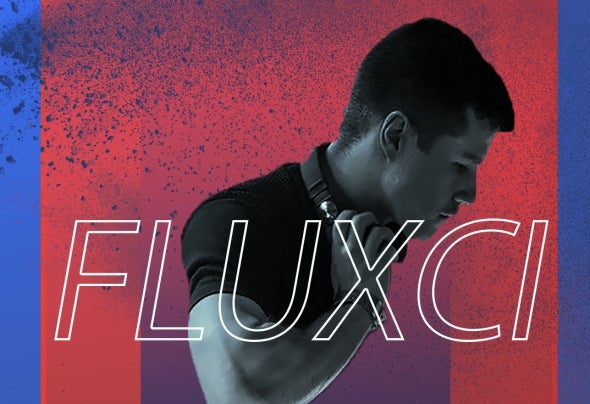 Formerly known as FVDED, he originated as a drummer but slowly interchanged into a remixer, DJ, and now producer. He has played at numerous clubs and venues within Canada, and the United States, he strives for musical excellence and high impact performances. DJ Fluxci refuses to stand still as he is signed to Crossworld Records, also having tracks done in his career with icons like Coolio. With his growing success, it has allowed him to play alongside various leading artists ranging from Dannic, Headhunterz, Project 46, Autoerotique, Jvst Say Yes, Hydraulix, Wolfgang Gartner and the list grows. This young DJ is a force to be reckoned with, he has no fear, and no limit.