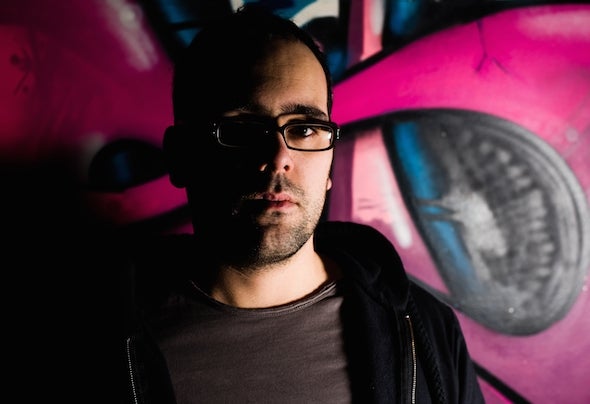 Info - booking: giorgio.brolese@gmail.comGiorgio Brolese is an Italian Dj-producer born in Asolo on the 10/30/1988.His passion for music begun at a very early age and his history, like any other Dj, began in the garage of the house between computers and consoles. At that time he gathered the antipathy of the neighbors, bothered by the noise he called music.In 2006 he started to exhibit in many clubs of the area, like “Night and Day (VE)”, “Playa Loca (TV)”, “Sunrise Beach (VE)”, “Glam Club (TV)”, “Urban klub (TV)”.His sound was manly influenced by house and techno music and he is always been attracted by club and underground situations, always looking for new sounds he got into Vinyl about 6 years ago. His productions are inspired by Gary Bek, Slam, 2000 and One, Dense & Pika.Among the more significant experiences worth of notice there are the exhibitions at Glam Club and Urba Klub.Since 2014 Giorgio has begun producing his own tracks and in 2016 he released the first productions with Youself Rec” and “Carypla Rec”.