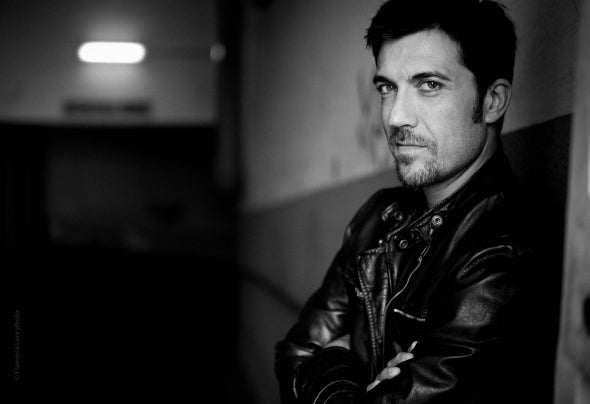 Giacomo Valdameri AKA VALDA , dj and producer from Milan Italy. He started his passion for House music in the mid 90’s when the genre made his first appearance in the country. He started spinning records as a young dj for friends and small clubs. At the end of the 90’s his attention went into acting and after training for few years his career began allowing him to become today an established actor, putting aside for a while djing. In 2007 moved to London to finalize his drama training and started again his passion for djing working for events and small clubs. In 2010 returned to Italy working on both sides of his passions, acting and music, beginning his productions and working in clubs, fashion events and aperitivi in luxury hotels. His style goes from the mellow sounds of the classic Deep House, passing through the exotic rythms of Afro house to the groovy basses of Tech House. Particularly inspired by Jazz, Soul and Funk, you can always find a hint of those genres in his productions.