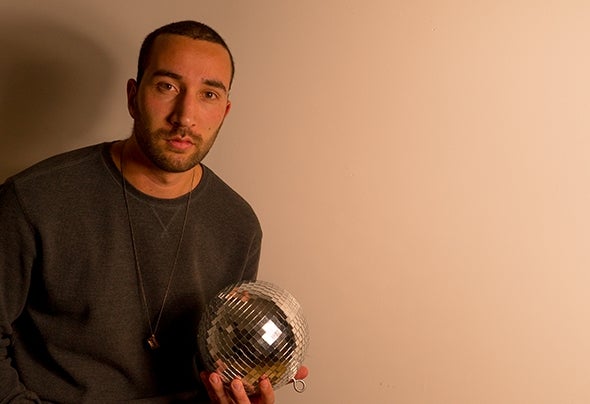 Growing up playing drums, guitar and piano, Jonny began producing his own music at the age of 15. The EDM boom saw many bedroom producers latching to the sound of the main stage, but he found his heart at the side stages hosting house music. Jonny had a residency at one of Ann Arbor’s most popular clubs, and opening slots at popular Detroit venues like Grasshopper Underground and Necto. Jonny moved to Brooklyn at the age of 21 to pursue his music. In his rst 2 years of DJing in the city, bookings include Good Room, Elsewhere, The Sultan Room, Black Flamingo, The Liaison Room (Philly), and La Terrazza Catedral (Mexico City). He’s played alongside Moon Boots, Justin Strauss, Aroop Roy, Zimmer, Lloydski, Walker & Royce and many others. Jonny started Mixed Feelings Music, a house and techno label. Early support includes Tensnake, Mr. V, Claptone, Horse Meat Disco, Mousse T. and many others. He plans to grow the label with innovative house and techno releases from around the world.