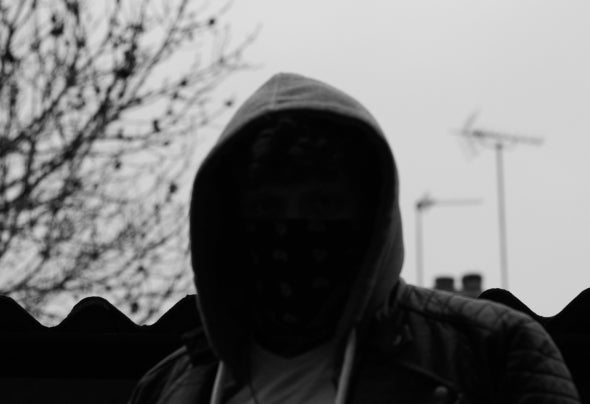 BLACK/WHITE is currently carving out his own unique path within the world of electronic music. Born in Essex during the 90s, his immediate familial exposure to music came from the likes of rave pioneers, The Prodigy. Thus, his love for dance music was solidified approximately a decade before he was ever able to attend the iconic clubs associated with the UK rave scene. However, despite his passion for music being engraved into him from a young age, BLACK/WHITE’s first experience with performing only manifested during his time at University in London, wherein he began DJing at student lead club nights at the likes of Ministry of Sound. This only developed further during the course of his education, including DJ sets at the likes of Zouk in Singapore, during his year studying abroad. Over the past four years, BLACK/WHITE has intensively pursued both music and science, earning his PhD in neuroscience in 2019. During this period, he has utilised creativity from scientific experiences, not dissimilar to Max Cooper, to develop a diverse and unique production style.