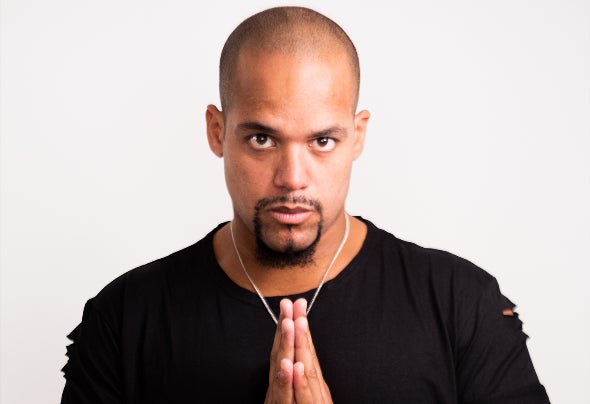 The proposal of DJ and producer Snowzy is already a reality. A background of over 15 years of career got the DJ from Sao Paulo projected in several parts of Brazil, with outstanding presentations, playing in big clubs and events, fortifying his essence within his genres, such as Deep, Tech House and Techno. As a producer, he had his big feat in March 2017, when, together with Febrenza and the band Supercombo, he released his track "Piloto Automático" which surpassed 50k of streams, besides being played on the brazilian radio Energia 97FM. Great releases followed, on labels like NoAnwer, Digiment Records, Muzenga, Sound Best, Bass Box Recordings and Sticker Records, and only fortified the producer on the national electronic scene, thus increasing his visibility not only in Brazil but also around the world