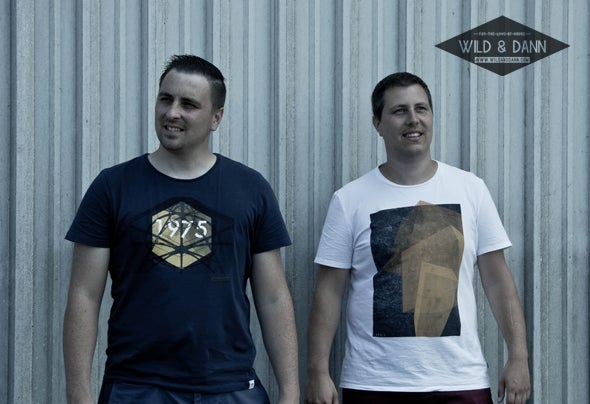 At young age, music was always the passion of both guys. Every time of the day, they ate and they breath music. They started as Electric Bastards but after a few years they found that it was time for a more mature and professional name. So Electric Bastards became Wild & Dann! “Wild & Dann” is a dj-producer duo, consists of two guys who have been working on various projects for more than ten years. Banded together in 2011. They are devoted to all kinds of music and like to experiment with genres as Deep House, Indie House and regular House music! They signed the first EP on Pacha recordings and Royal House Records, and there's more to come! Also they started to play at clubs and party’s like Royal House!, Kwal. Performed in clubs and festivals like Café d’Anvers, Noxx, Laundry Day, Dreamville, and more … They are influenced by Mark Knight, My Digital Enemy, Carl Cox, Umek, and more.. Keep the music clean W&D