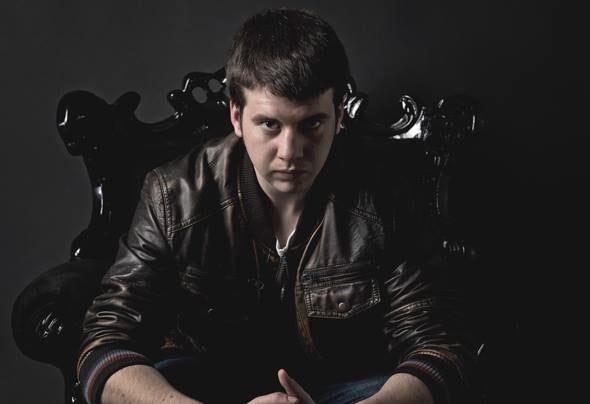 Born in 1992, Eric Belucca is a 21 years old artist from Banyoles, Catalunya, Spain. Despite his young age he has already managed to play alongside a huge list of top international artists like Chocolate Puma, Quintino, Sandro Silva, Shermanology, Yellow Claw, Tony Junior, Alvaro, just to name a few and have hold a 3 years residency in one of the top clubs from Costa Brava "Discoteca Fata". Also, with just 3 years of experience on the production side, has already signed tracks on Hotfingers Records and has been supported on top national radio stations such as FlaixFM, where he has played, being interviewed, and has had his first single charted.Eric Belucca is set to be one of the new young talents in spain this year.