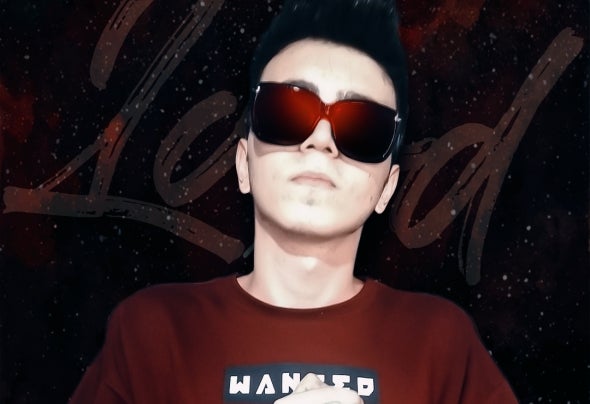 LORD is an artistic nickname of Sebastian Jarmolski, a well-known Polish DJ, producer and radio presenter, on the club scene for 31 years. An experienced and versatile DJ performing in clubs throughout Poland, Switzerland and Germany. His songs appear in the top charts and radio stations. Since 1996 a member of the Polish Music Presenter Association, one of the founders of the Polish DJs and Presenter at the Trade Union of the Creators of Culture in Warsaw. Brand Ambassador in Quintessentially Lifestyle Poland. In 2013 awarded the Charity Sponsorship of the "New Hope" Foundation. Currently the manager and originator of the latest pop star Bohdan Łazuka.Polish-Swiss DJ’s duo resulted with the new singel STOMP! On 26.09.2016, the single hit the charts of DJ's Magazine Hot Charts as a new release! In 2016 a remix of the hit song "Lord Changing My Life 2016" was released to public audience.This is a remix of the song from the year 2015. The premiere took place on April 15, 2016 in Warsaw at the Bank Club. This remix co-founded and co-produced the LORD & EIGHT duo.Working with vocalist Ania J voice Fashion TV preparing a new song and remix for Fashion TV.Produced and recorded a song with Ivs Alter "Make Me Fly" and created a remix for her latest song "Like Miracle"The collaboration with Marek Kościkiewicz, which resulted in 4 remixes for the latest album for the DeMono group which will be released soon.2017 began working with Cherry Pepper Music in London.