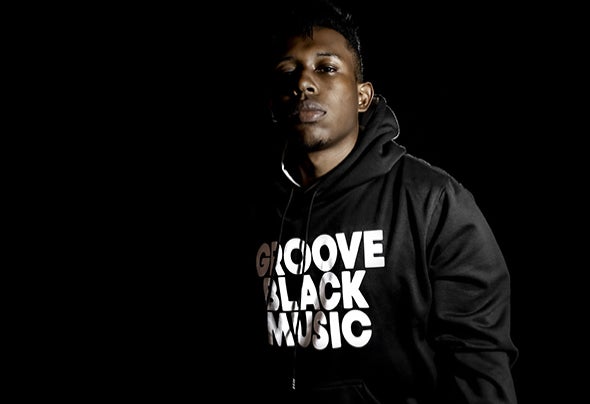 DJ Yanks is a Colombian Dj Music Producer with a good track record in his country. He is known for the influence of House, Tech House and Techno music, his first release. What was his first known work was made on the Psicotropic Records label Biography 'Edgar Andres Moreno Martinez' was born on September 4, 1991 in the city of Santiago de Cali, Colombia. He spends most of his adolescence where he did his elementary, high school and high school studies. His childhood musical influences included Latin and urban rhythms, salsa, cumbia, electronic, pop, and hip hop. === His beginnings === At the age of 20, Mix Masters Academia Dj enters, where he graduated in 2010 he began his career as a Dj, playing in these venues, weddings, graduation and nightclubs in the city having a lot of acceptance by the public, Later in 2011 appearing in many RCNRADIO radio and TELEPÀCIFICO television media known regionally and nationally in Colombia. In 2012 he was nominated for one of the regional DJs and in 2013 and 2014 he was nominated for one of the national ones. Seeing his progress, he decides to enter school to learn sound engineering and digital audio and music production. While working in discos and clubs in the city. At the beginning of 2016, he began as a DJ Producer of electronic music, he began to play recognized festivals and clubs in Colombia. In 2016 he released his first release Trompo Sarandengue - DJ Yanks in the record company Psicotropic Records on the album Psychotropic Rhythms where he includes several artists. Awards Nominated 2012 Nominated for Best Regional Dj * 2013 and 2014 Nominated for Best National Dj