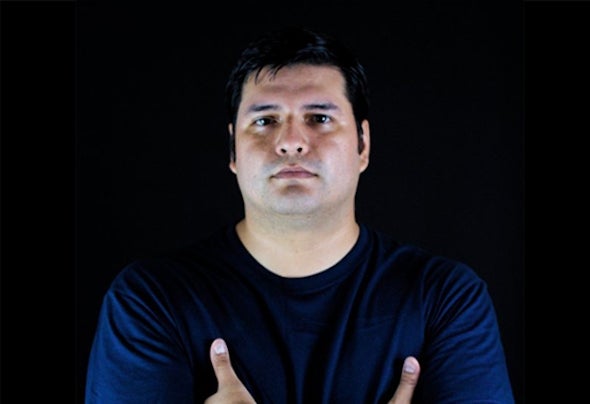 Ricardo Castillo Moreno Aka. "Richard Castillo" was born in the middle of the 80's, in Tampico, Tamaulipas, Mexico. His first impression with electronic music was at the age of 8 years calling attention to a song called Pump up the jam by Technotronic, being impacted by the sound of the synthesizer, from there, he began the search for dance music that was fashion at the beginning of the 90's, later songs like "The Rhythm of the Night" by Corona, "Insomnia" by Faithless and "Waht is Love" by Haddaway made him determine that he wanted to be a music producer. At the age of 12 he had his first job as an assistant in a professional sound called "Baxter Productions" audio and video, in which I carried the audio and lighting equipment to play in massive events, traveling to several cities and towns in the area, with the passage of time acquired ability to connect and handle the lighting, being its main function for a time, at age 15 thanks to his brother he met a local dj named Jorge Arias who taught him to mix electronic music in the year 2000, at that time its main influence was Dj Dero.