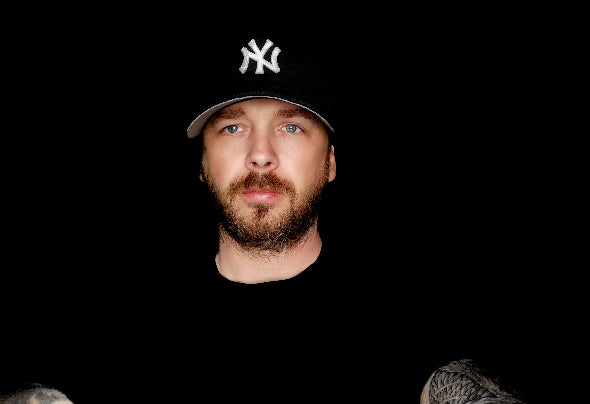 Djuro Gajic is an Australian (Dark Techno - Techno) producer and DJ. Djuro Gajic was born in Serbia - Belgrade, where he started his DJ career. He moved to Australia in early 2014, where his new surroundings expanded his horizons in his love for music, where he became interested in producing. He started using his own name, when he began making his own productions in 2019.