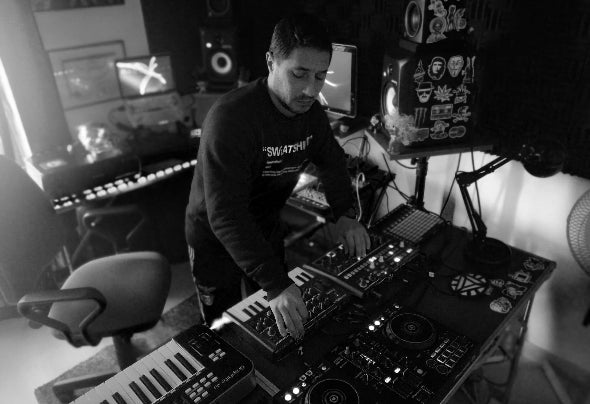 Arkanzas, the artistic name of Carlos Ourives, Dj and Producer from Lisbon-Portugal. It was on the 90's that he got interested in electronic music, frequenting Clubs and Techno party's, and time when he started mixing at friends and private parties. Becoming a father at young age he decided to completely stop mixing in 2001. But, with Techno in his blood, it would not be definitive. 14 years later, in 2015, and after completing a Production course, he was finally back to do what he likes the most. Since then, Arkanzas released his own productions in Labels like Oxytech Records, Underground Roads Records, Techno Addicts Records, to name a few. Arkansas is also a Construct Techno Supported Artist and Collaborator.