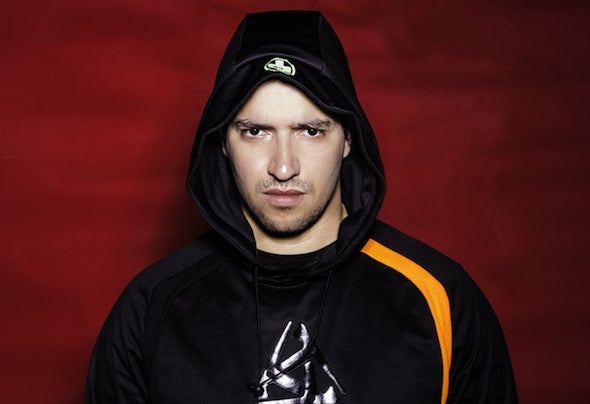 Nuta Cookier , musician , DJ and producer after more them 10 years working for electronic music. He always innovate in the scene, he created the first tv show for e-music called Fullmix ( alltv ), who he is the host and producer from the show.He release a lot of music’s always bringing great quality , he has been remixed by guys like Marco Bailey. He concur for the best djs from techno& tech house by dj Sound Awards promoted by dj Sound Magazine. Playing in the best parties such as : Spirit Of London , Skol beats , Rolezinhos ,Virada Cultural,Privilege Ibiza World Tour Brazil Edition. He play the best clubs in Brazil , Clash , Anzu , Pacha , Cabaret and many more. He also plays in Switzerland ( Caprice Festival ) , Spain ( Mondo Paradiso ) and many more.This year he was the first dj to play in the Subway here in Sao Paulo ( Brazil ). He also made important party bringing for the first time to Brazil the biggest club in the world Privilege Ibiza World Tour.Now he has his own label Future Scope Recordings released in the best stores of electronic music such as : beatport , trackitdown , juno , itunes , amazon. Nuta Cookier present this compilations with a lot of exclusive new production’s and some great tracks , have fun and dance a lot. Enjoy it. www.nutacookier.com - www.myspace.com/djnuta , www.yout ube.com/djnut a soundcloud/futurescoperecordings , facebook: nutacookier, www.myspace.com/futurescoperecordings