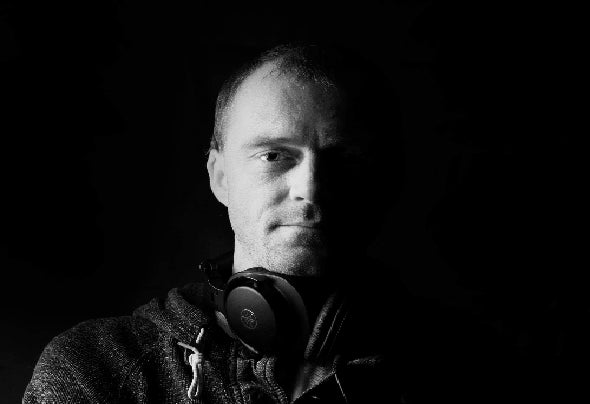 Mellow Gellow is a techno dj/electronic music producer who grew up @ the border of Belgium with France ; at a very young age of 6 years started to learn how to write music on paper by his grandfather who was a accordeon artist and also writer of his own tracks. Ever since high school he dreamt of making electronic music or dj in clubs ;later early in the years 2000 played the decks for his first time in a basement with friends when later had a taste of playing before audience at the third edition of tomorrowland by coincidence and from than on you could find him playing in Kortrijk where he was resident for a year at place to be and later playing resident @ Techno Am Markt for more than a year and @ M.W.S. radio Kemzeke, La Rocca, Boccacio Beach, The Noize,Sunset Club and of coarse on lots of underground events through out Belgium.In december 2018 he released his rst Remix on Tech Delux for Nightbob and not much later on other labels such as Vusumzi,Techno Addicts, Techno Killers, Ibiza Boys, High Prestige exc... .He plays dark deep techno with detroit techno, experimental and acid techno influences, tunneling hypnotizingsounds that take you on a journey thru his world and let you feel what he feels when he performs or makes his tracks from the heart to yours.