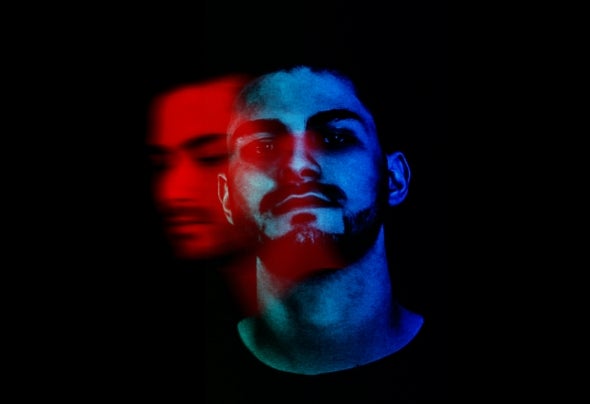 AXBLA is a Colombian Multigenre Electronic Music Producer/Dj, the beginning of his career as an artist started in 2007 and his love for the electronic music was when I was a kid with some Funky House, over the years in 2014 he got support by one of the best Djs & Producers of the Industry around the world called LaidBack Luke From netherland, the dutch Artist was as his mentor and teacher for some years. His music has been played by a lot famous Djs and on international radio shows. Also he has been a ghost producer and Mixing and Master Enginner. As a Dj he has played in the best clubs that are on important lists around the world, and he has been nominated as The Best Colombian Dj with important International Djs, also on Dj Mag Top 100 Djs and Billboard Dance 100.