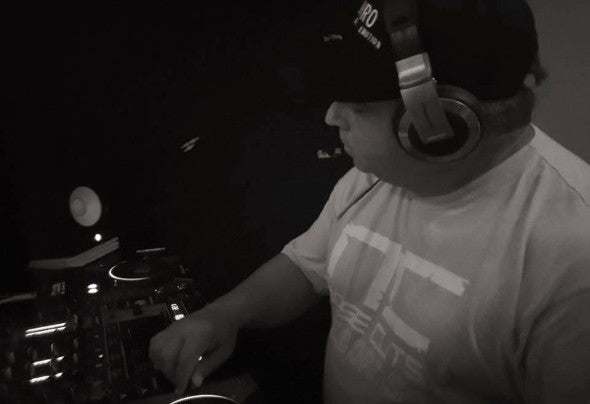 Coppola Giovanni Aka Dj Nanny was born in Naples in 1968 and in 1990 she worked actively with the Doctors Group of Sasa 'Capobianco, the first Dj School founded in Naples. In 2003 he started collaborating with the Arte Dinamika Group founded by Tina Lepre. In 2016, an independent label called Noise Cuts Records & Big Area Records was created from House, Tech House & Techno contaminations. In 2017 he began a new partnership with a Parthenopean Radio called UMR with its After Dark format. In the same program, all of the Noise Cuts Records and Big Area Records family have a strong artist's response. In the summer of 2017 he landed in Ibiza working with a group named the TUTTO MONDO PROJECT, organizer of a Boat Party. In the same island he actively participates in the IMPRO project, a format devoted to all Dj's of electronic music.