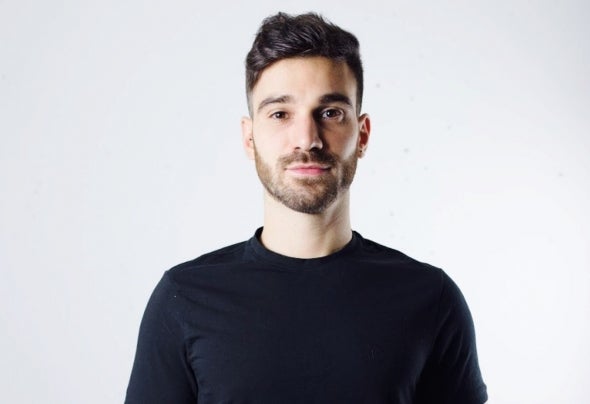 Marc Ross is a fresh young Italian DJ who is making waves internationally. He started his music journey at the age of 7, and ever since has his passion for music grown stronger.2014 did Mr successfully graduate from SAE Institute receiving the “Electronic Music Production Certi cate”.Today, Marc has played in many big clubs around the globe, gotten full time residencies in clubs such as Club Uno Malta and Macarena Club Barcelona. None the less. Marc is getting support from big names in the music industry and his tracks are being played by top DJ ́s around the world.Marc as an artist is energetic, unique and vibrant, and as a person he is charismatic, creative, and driven.This allows him to to share his passion for music with a lot of love and unexplainable feelingsIn fact, Marc is famous for making the people dance all night and for his impressive three-story mix in style.His Last Ep included the the epic tracks “Siria” and “Magic Stick” which received immediate feedback by DJ ̈s such as Carl Cox,Erick Morillo, Mark Knight and Steve Lawler. The tracks where featured in their live sets, weekly mixtape and spotify charts such as tomrrowland o cal. In addition, DJ MAG Italia listed Magic Stick as Top 10 Tech House Tracks for August 2018.