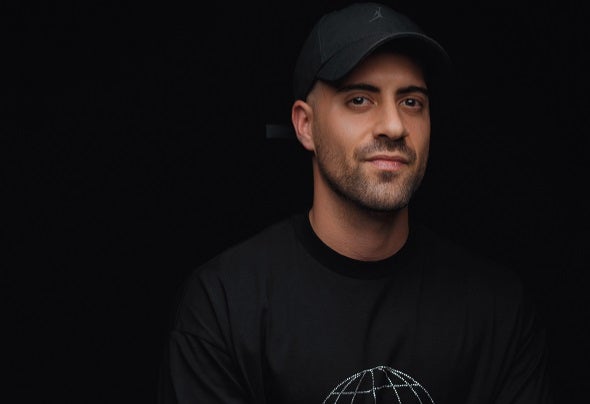 Kevin started to develop his skills as a music producer at the age of 18 years. During a long process of study and musical development and with a music style based on Tech House sounds, he decided that it was time for his productions to see the light and for people to listen to his work. After several years releasing music with different labels and with the support of international artists like: Solardo, Jamie Jones, Marco Carola, Latmun, Lee Foss, Steve Lawler and many others. Kevin makes a remix called "Diskotech" for the label In You Records, and this is a turning point. As a result of this release, his remix begins to be played by the best artists of the international scene and continues playing in the best festivals and clubs in the world for more than a year, Kevin enters strongly in the music scene and signs releases with big labels like: Sola, Repopulate Mars, Viva Music, Roush, Cr2 Records among others. In 2022 Kevin co-founded his own label Yeso Music, established in Mexico.