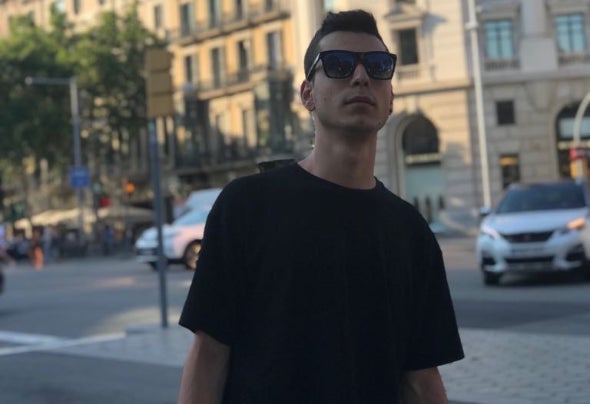 Marco C. was born in Ragusa, a little town in south-east Sicily. From a very young age Marco had always felt passionate about music,at the age of 13 he started gaining experience from local DJs and testing out his own ability to perform. Marco won a competition in 2014 and from this became a resident DJ at the most famous club in Ragusa, The Lanificio. Thanks to this opportunity Marco started to play alongside international DJs, like; Luca Agnelli, Deborah De Loca, Marco Faraone and many others. When he turned 17 Marco began producing Tech-house music and after two years managed to get some of his tracks published on big labels famous all worldwide. He has quite the CV when it comes to industry support which includes the likes of Marco Carola, Leon and Joey Daniels....in other words the giants at 'Music On'.. Carrying on Marco's journey he has just had an EP signed with Lost Audio, an English label this is helping Marco come a step continue to his he International DJ dream.