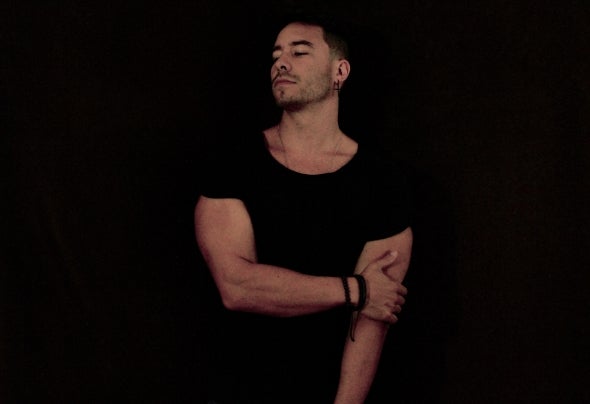 Marlon C, the art name of Marlon Cordoba a 30 year old Venezuelan DJ producer from Caracas. In his life he has been very much influenced by his father and mother's music collection, he grew up listening to Hip-hop, rap, disco, jazz and many genres, always attached to the sound of old school house and electronic music! Also his love for tech house started when he lived in Miami where he got influenced from the nightclub scene and many artist in clubs like space and many more underground venues. He started producing tech-house music at the age 26 and on his first release he got the support of one of the biggest artist of the underground scene that is Marco Carola, supporting already 2 of his tracks played in top festivals and nightclubs around the world.