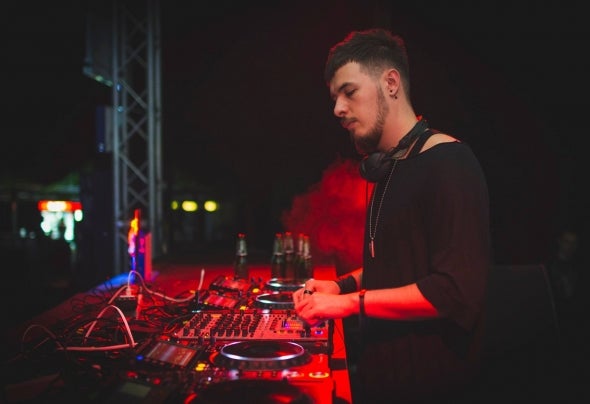 Borned in Bucharest, Romania, 1993, it all started for him with the passion for electronic music in the summer of 2007. After 9 years of parties,he decided to start his DJ career. One year later, he signed a contract with High Sounds agency and after a short time he puts his mark on Club Bunker 91, where he got his rst residency. Since then, he shared the booth with DJ's like NEVERDOGS, Vincenzo D'amico, Mason Maynard, Boxia, Wehbba, Alex Mine, Luca M, JUST2, Victor Stancov, Mahony, Livia Andrei and many more.