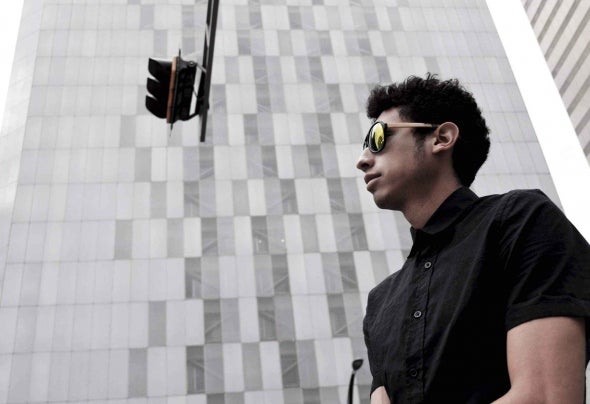 In uenced by his father when he was 12, he began with a taste for music, and the disc jockey with practice and eventually began playing only in bars and clandestine parties in the area, it was so much the taste for music that created his own music, thus begins a time dedicated to musical production in which, meet more people from the middle and take songs with underground artists of the Mexican scene, at age 20 he joins the project (DeepMentality) and begins to play in renowned clubs of electronic music from Mexico City.