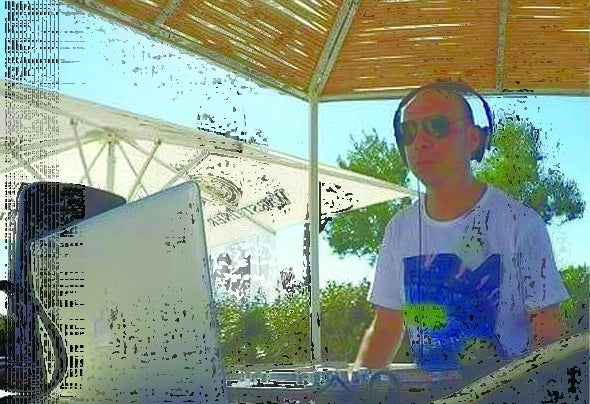 From a young age already affirmed, born in 1979 in Oristano,Sardinia,(Italy),he started playing in clubs in 1995,in Merak Disco and local parties. From 1996,was for five years as a resident DJ,ENERGY DISCO,historic club in Sardinia, and joining in the staff Metropolitan Groove, founded by art director Marco Benevole. Beginning of his career he played music techno and progressive. He has participated in almost all the major events at the regional level, in collaboration with the best organizations in Sardinia : Harder Times - Area Mito - Metropolitan Groove. His performances are appreciated, on various clubs of the island as: La Siesta,Kilton,Ripping, Controsenso, Blu Star,Menhir,La Capanna,Ex Disco, Odyssea, Mirage,Mocambo and many others. He also played in One Night and Party, in the best clubs in Italy, Moma '(Perugia), Ecu (Rimini), Techno Party (Bologna). Good sound and excellent technique, his music is pure Tech House. Italian DJ,producer,young artist of electronic music, in particular Tech House. From 2014 he started making record productions With its style: tech-grooves and elaborate rhythms, has released various tracks with various labels and his music has been downloaded / supported by various International DJs, famous worldwide.