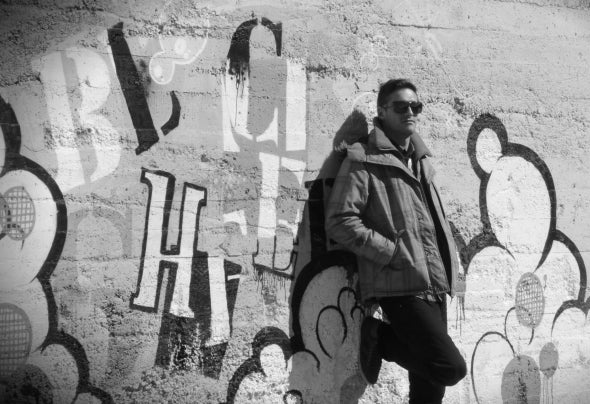 Alber Kleyn, 31-year-old young producer of age born in Cadiz, nowadays living in Cadiz. From very young already curiosity started having x the electronic music, it was meeting a friend in the bar of his father to do his first contacts with mixing desks and equipments of vinilos, to a few years already had got his equipment of mixtures. The age of 20 years it was meeting in house of a friend to begin his first contacts with software of musical production and mastering, it I cause major curiosity, deciding so it would start creating his own topics to be able to use them in his mixtures. In 2009 it does some works as Dj in several places of the province of Cadiz and continuing with the production músical up to the current importance.