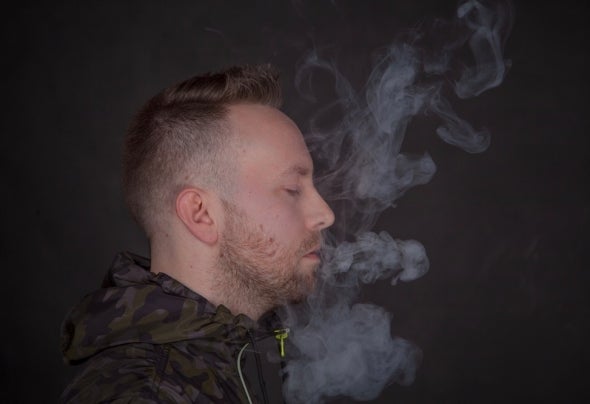 Born in Brussels, Dan Walter starts in the mid 90's within the Hardcore-Gabber scene, an extraordinary skill experience behind the decks. Followed by dj residency in Belgium and events in Netherland. Early 2000, He wanted to make his own sound. A compromise between the energy of Hardcore and the groove of House music. Re-unite the influences, synthesize things to make something unique. He got noticed first with remixes where his personal touch brought another dimension to vocal House tracks (Barbara Sheree )or Minimal tunes (Datensi) Labels like Manzi Music, Crossworld Records, Plus Recordings and Audio Rehab London gave him chance to release his personal work. Multiple imprints for a multiple artist. Dan Walter isn’t easy to follow, because of his many shapes and work supports. A complete artist who is originally active in the fashion world as a hairdresser and photo artist. continuing on this path, successive releases and hosting streamings mixes for the Crossworlder Broadcast, one of his favorite playground, where he can share the music he loves. No concessions, no boundaries, just music.