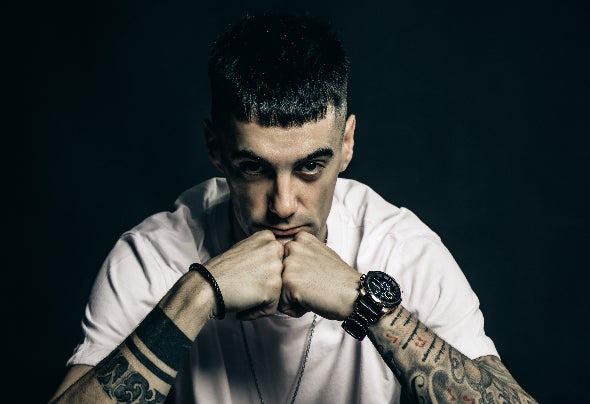 Ricardo Castro best known for Richard C born on December 10, 1983. He started his taste for music in the year 2000 where the dance scene in Portugal was at the top of Europe, and then he listened to the best djs and producers in the world. In 2004, he started playing with his rst records at home and at friends' parties and mixing the various music cultures he had heard so far and then discovered his passion for djing. Then began his career as a DJ and professional producer in 2012, starting to participate in various events in the north of the country playing with the best National and International Djs. Your will behind the booth provides great moments on the dance oor, where the public and the music merge perfectly. Their sets are explosive and always carry a lot of emotional charge. Since then it has not stopped and has just opened its your label Global Wisdom Recordings.