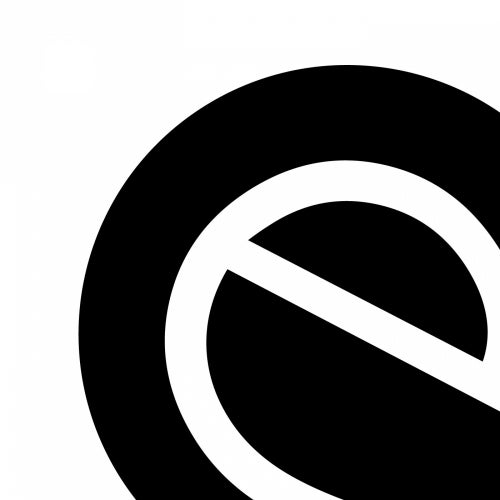 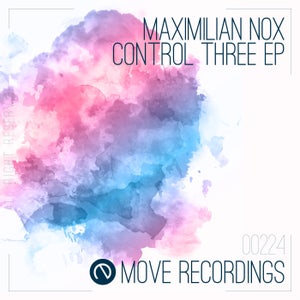 Passion for music started at 17 at Heaven Disco Rome, he started on vinyl and then had an evening at Heaven Disco at 18 My basses could be heard all over Rome and then I had many nights at various Roman clubs - alibi - qube - euphoria testaccio - blitz - arcadia - room - 6th sense - illegal raves.But he was missing something to create he own style, to later have its fruits he began to compose Minimal Techno, Tech House, and Deep but above all Techno.
Move Producciones S.L. ©