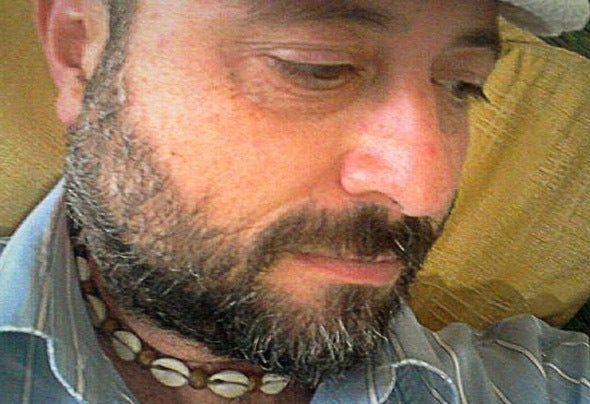 Ricky Montana is a Dj, Producer and Remixer. Based in central Italy, he was born in Colleferro (Rome) Italy on the 1st July 1973. In 1987 he started to play in clubs. He started to study music and then he started to work in his home studio with various Italian artists. He developed his cultural background attending the Roman club Radio Londra for years, where Nino Scarico (Famous Roman Dj) was resident DJ, who inspired me for the musical taste but also for mixing technique. At the moment he his working for the labels: Different Attitudes, Vamos Music, Sound Exhibitions Records, Check In Recordings. In his productions he make a fusion of many musical styles, starting from the House, Deep House, Soul, Funky, Disco, Afro, Tech House. He is making tracks together with international producers and remixers. He remixes for many important artists including.... Inaya Day, Down Tallman, Rio Dela Duna, Dj Dave, Lo - Fi Sugar, Paul Morrell and many others.