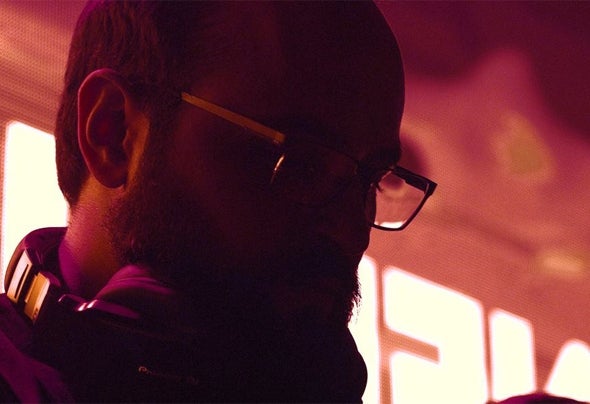 With his discovery of dance music at a young age, Hard Reset has directed all his passion for music. Nowadays, Hard Reset is taking rm steps to realize that passion. When he began archiving songs he discovered on the radio and on the internet for his own personal enjoyment, it determined to the fate of Hard Reset. After starting to burn his favorite songs on CDs, he started to DJ at house parties and small gatherings. The house parties, which he played in many different styles at the time, helped Hard Reset develop his talents without thinking too much about genres. With the guidance of his friends he met at these parties, he decided to make his own production. His melody-focused productions get inspired by his childhood where he tries to reinterpret the old with a new approach. Before releasing any of his productions, he focused on learning and creating signature sound for a long time in the studio. In the rst months of 2019, Hard Reset released his rst track, “Resurrection”. After the highly acclaimed track, he opened up for Ferry Corsten in Istanbul, which eventually transformed his passion from a hobby to professional style, once where it was only a dream. 2020 will conceive big surprises for the artist who has shuttled between dark, cool and melodic house-techno in the songs he produces and plays.